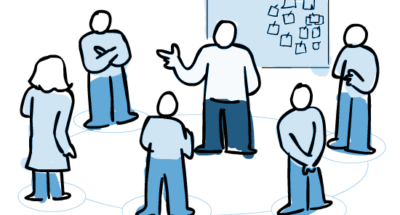 10 Common Problems with the Daily Stand Up Meetings

1.Team members give their answers to the scrum master, or agile coach, or a member of the team, instead of to the team.

Well Scrum meeting is for the team to get an update on each others progress, there are no superior roles when it comes to scrum every role is important and everyone is a equal in a team, so its necessary for everyone to understand that they are updating the team on their progress not only the scrum master, the client or the product owner.

Who likes to attend for a meeting that takes around 30 minutes – 1 hour? there can be few but I am sure not the developers! Mindset of developer is usually to think meetings as a waste of time, in a way it is. Assume a situation having a 40 minuets call everyday, just to tell loud what they do while they have a plenty of work to be moved to done in the sprint backlog!

It is really important to adjust everything that work best for everyone of the team, so it is indeed necessary to keep short meetings, the limit is 10 – 15 minutes. Start up should act as a boost up meeting not as a boring lengthy show off meeting. So make sure you get everything quickly within 10 minutes.

3. The team starts solving a blocking issue that was raised, completely derailing the daily stand-up.

If you have ever attended a stand up meeting you might have practically experience this! When the blocking issue or a technical issue is raised people immediately start responding to them with discussions on possible ways to solve them, well that’s good but you might have to say lets save them for later since meeting is not the correct place to discuss them further. Its necessary to get a path  to resolve and who is responsible for each but don’t try to resolve them at the meeting itself.

If you feel like the meeting would be ideal to resolve the issue arrange a separate meeting after winding up the stand up, in other words don’t let the team loose the focus of the stand up meeting.

4. Some members give answers that are too detailed, and they take up too much time with their answers.

This is directly connected to the 2nd point, “Limiting stand up meeting for 10 minutes”. Well as a precaution observe people and try to prepare them on how to answer the questions, and make everyone aware what is the purpose of the meeting and the fact that it should not be dragged for more than 10 minutes.

One method to overcome, over-speaking would be allocating a portion of time for each member to speak. When the speakers are bounded with the time they have a clear idea on how to organize their speech. This should be properly communicated that this is just an outline of how to organize what they say not a hard and fast rule.

If you have set up the meeting on time make sure it is started on time, not a one minute late. It should be practiced as a team culture attending the stand up meeting on time. That might be marked on their calendars but initially you might have to remind them before 10 minutes just to make sure that they are prepared and as a stimuli to attend the meeting on time.

Doesn’t matter if some are missing but make sure you start the meeting and end the meeting on time.

6. Team members fail to show up to the meeting.

This can be another conflict with starting meetings on time,the above point. With the maturity of the scrum team this should get resolved. When the team is nature in scrum culture, with the experience of working in a scrum team the issues of showing up on meetings will get resolved.

As actions try reminding them before the meeting, try speaking to them, try to make them feel that the team needs them and the fact that they are part of the scrum team.

Most of the time people take it as a reporting meeting while the truth is it should be a sharing meeting to ease daily work of each other, this message should be properly communicated to the scrum team members.

7. Some team members take the daily stand-up as a competition to overstate their accomplishments.

This is a part of the human nature, we all like to say it loud when we accomplished something and that’s not bad at all. Appreciating the accomplishments is a must to keep the momentum of the team. But you should make sure to use it to raise the momentum of the other members too not to demotivate them. If anyone is overstating the accomplishments its the duty of the team to moderate it and advice them to communicate “what is is as – as it is”.

Try turning accomplishments into a team achievement and do not forget to appreciate the endeavors during the stand up.

8. The team answers the questions succinctly, without transferring anything meaningful to other members of the team.

No harm in sharing something when you know it well and also vise versa, it does a big harm when you speak without knowing what you are speaking about. As much as sharing it is equally important to say “you don’t know”, when you don’t know it.

Don’t hesitate to request to repeat the question when you are not clear on how to tackle the question. Before answering any question always think if is it understandable what I am saying to the other members, is it to the point, is my communication is clear enough and am I providing a value to the team by the answer.

9. Meeting participants who are not team members take over the meeting.

Stand up meeting is for the team to get an update, if you are to invite anyone else try to arrange a separate meeting, with clearly defining the purpose of the meeting and having a proper agenda on the discussion points. Sometimes there can be instances where your delivery head, managing director or internal people but external to the team might jump in but  as the scrum team it is necessary to make sure the scrum master is heading the meeting during the 10-15 minutes of daily stand up meeting.

10. Members identify the same impediments day after day, and they are never resolved.

Well the same issue everyday boils down to the duties of the scrum master. Scrum master should be responsible for resolving the issue. In the case of he/she had tried every possible way and the if that’s a blocker that’s going to stay for a while it’s again the duty of the scrum masters to initiate an action to resolve the issue. Researching about the blocking issue, identifying the responsible parties, having discussions and listing down the possible actions and duration for resolving are included as the duties of the scrum master. He/She should communicate the solutions to the team with the available options, with taking the initiative to select and execute best action with the opinion of scum team.

If nothings going to work in favor to resolving, better is to communicate during the stand up meeting remove it from the sprint backlog until it is resolved with the consent of the whole team. 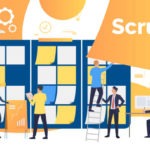 How to Organize Your Daily Stand Up Meeting

Warning! Stand-up is an addiction – If you do it Correct

Quotations we believe in 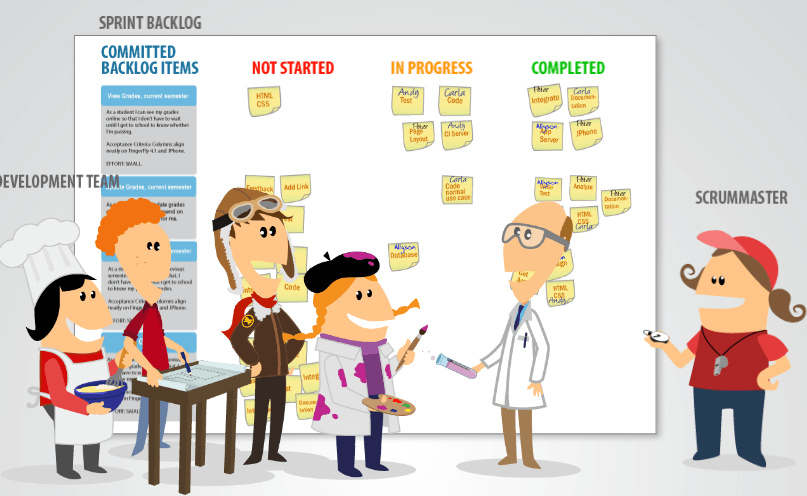 Warning! Stand-up is an addiction – If you do it Correct 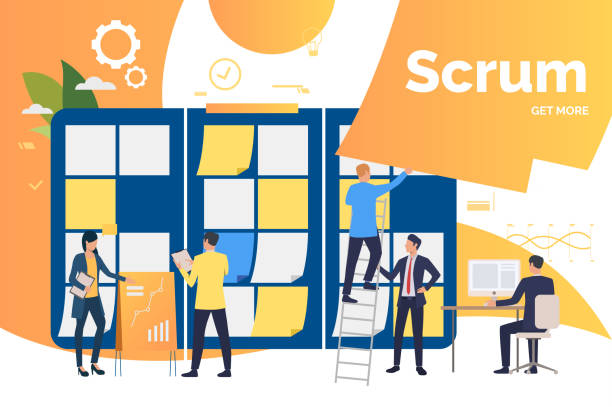 How to Organize Your Daily Stand Up Meeting 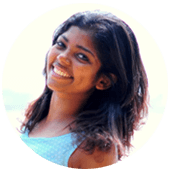 Sorry, there are no posts matching your criteria